BuBs Main Stage Bar Area is a flexible party area complete with a private bar and a 24’ X 24’ professional live music stage. It works well for a private party of 50 up to a large gathering of hundreds of people. The space is used for everything from a packed band night to a company party with your own band to a fabulous wedding reception.

We are extremely flexible. Run your idea by us and we will try to make your event happen. Call for details and pricing. 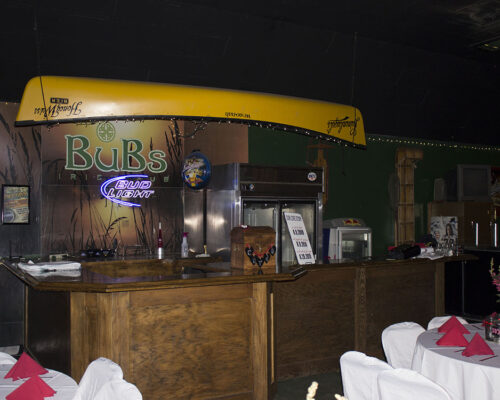 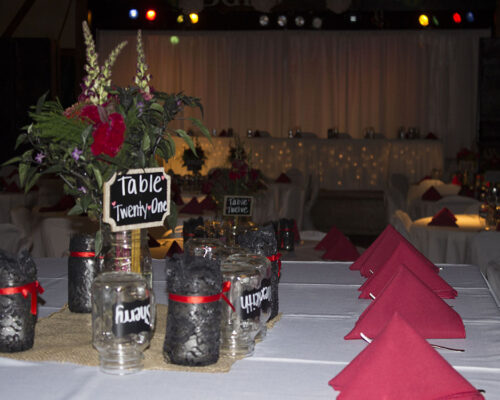 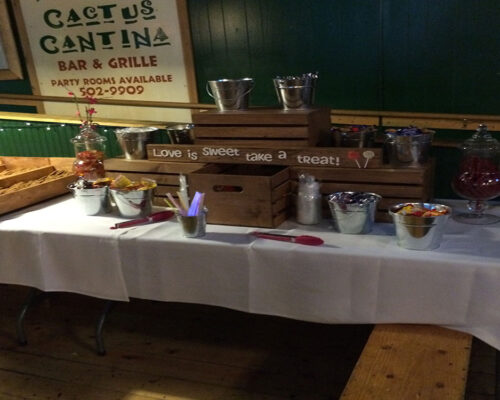 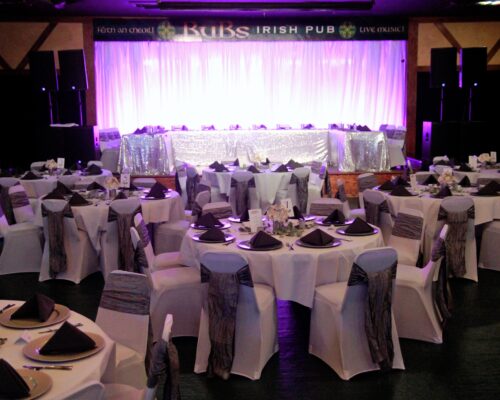 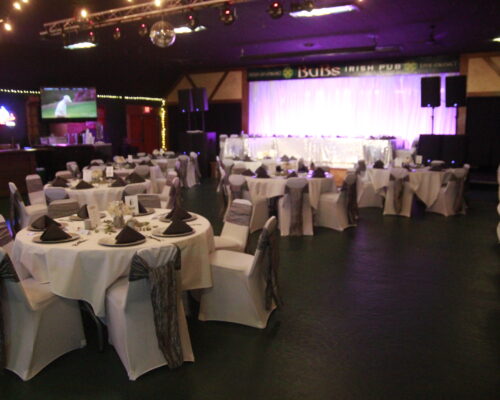 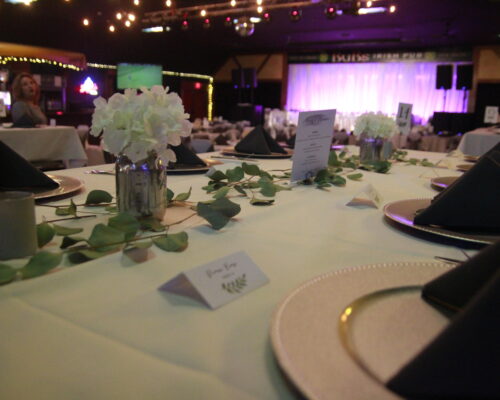 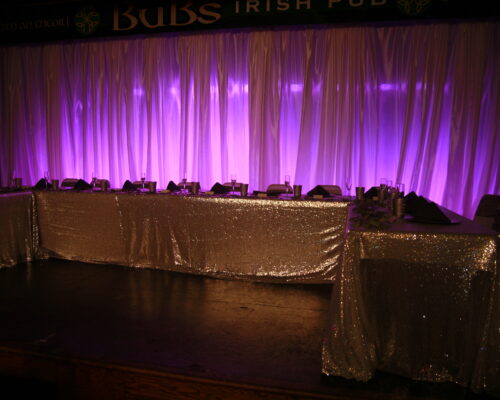 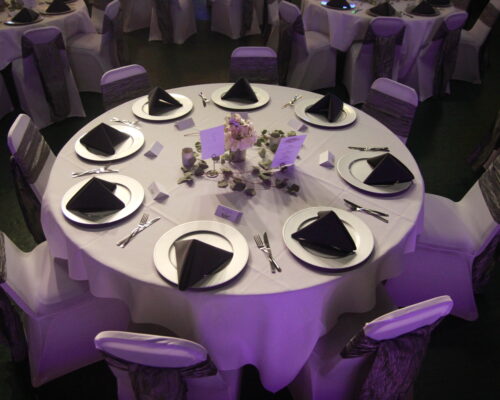 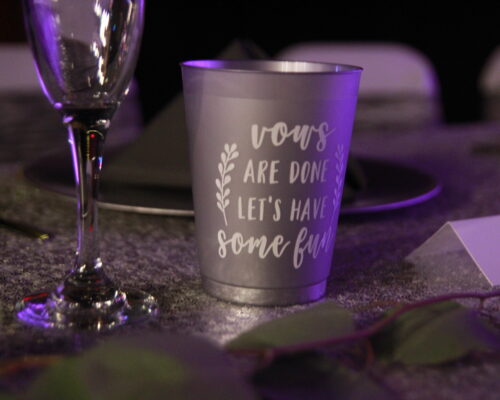 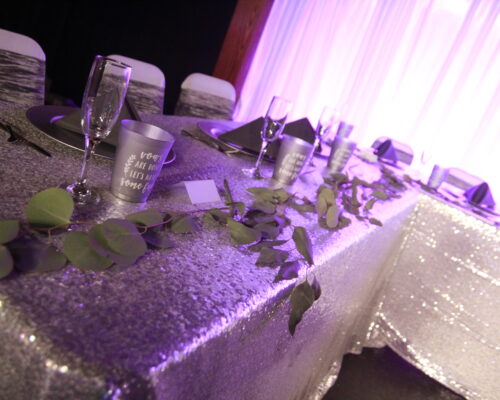 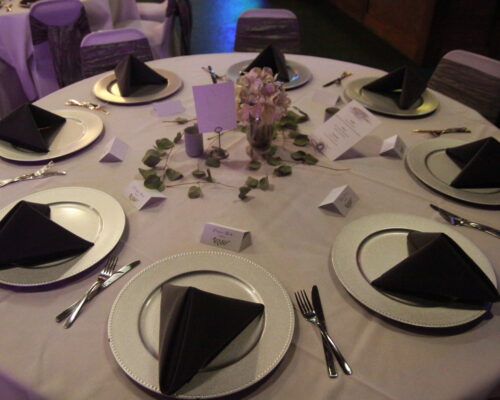 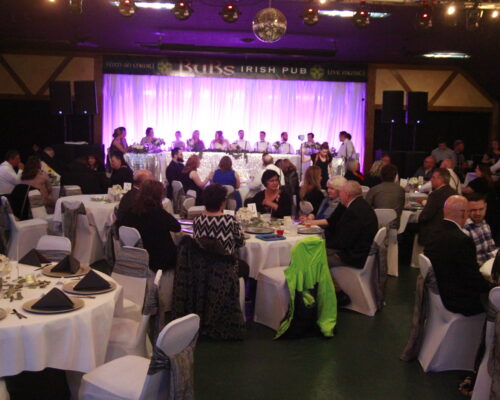 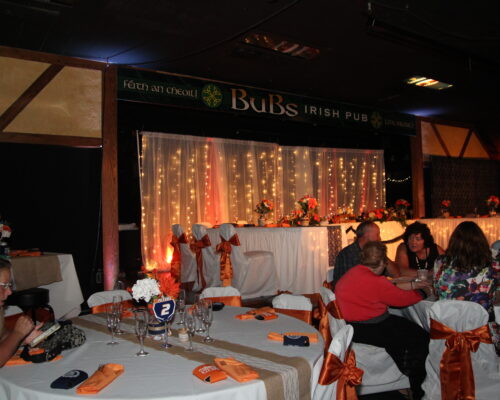 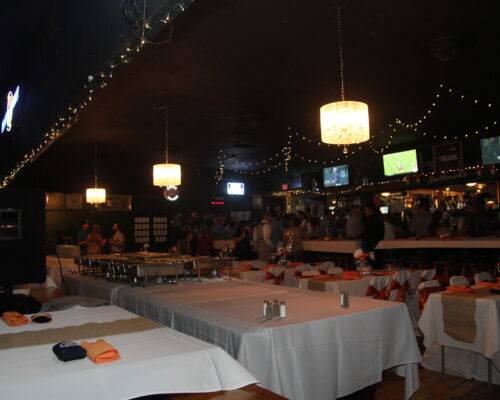 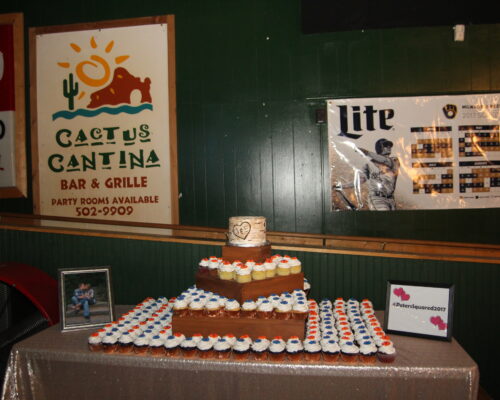 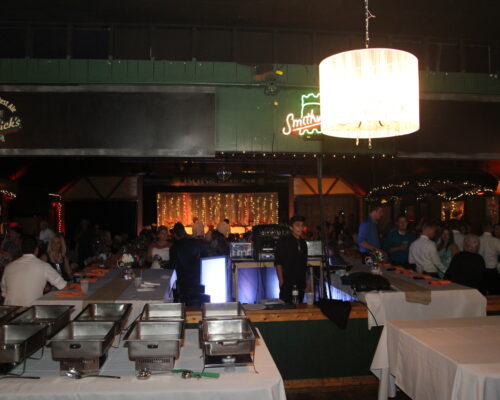 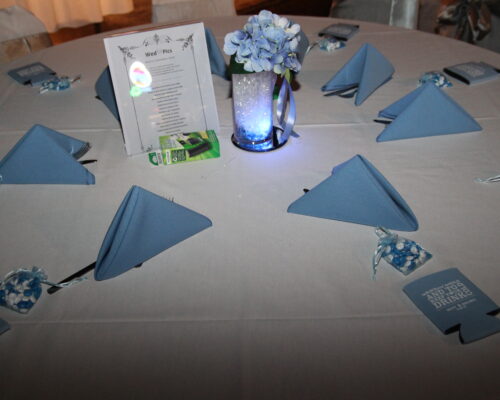 This Historic Site... 115 Years And Counting

Where you are treated as our friends

The first question we are asked is… “Who is BuB?” The short answer is that there is no BuB. The story goes like this…

In the 1990’s I was spending most of my free time with my kids whom were Irish Dancers with the Trinity Irish Dancers. They would compete in feis’s, fests, competitions and shows. The fathers of the dancers would spend a lot of time together waiting for the kids to dance. The group of dads became good friends, created fund raising activities and even created some “dad” events like golf outings and checking out some of the local Irish Pubs for a pint or two. One night, one of the guys said, “We need a name for our group.” Several dads said they were heading over to Ireland soon and would come up with a name.

In the spring of 1999, a group of fathers of the Trinity Irish Dancers went to the World Championships of Irish Dance. They checked in to their hotels, got settled and decided to check out a local pub across the street. As lore has it, they walked in to the pub, sat down on their stools and the woman bartender said, “What’ll you have… Bub?” The guys looked at each other and one of them said, “That’s it, we’re going to be Bubs!”

They were treated as we treat our friends, our buddies or our pals. In that single moment, they brought back a part of Ireland to America and we are carrying on that spirit. The Bubs have continued their traditions. They volunteer, host fundraisers, have golf events and yes, still get together to hoist a pint or two a local Irish Pubs. In 2003, we asked “The Bubs” for permission to use their name for our new Irish Pub theme. They said, “As long as you have Guinness on tap, you can use the name.”

This Historic Site… 115 Years And Counting

This historic site has been “THE PLACE” to go in the area since the late 1890’s. Originally a Dance Hall and Saloon, bowling was added in the early 1900’s and the banquet hall was added in the 1940’s. The history includes business names like The Town Bowl, The Rose – Ed, & Reuter’s Germantown Bowl.

In 1997 we bought the building, opened as The Cactus Cantina & Desert Bowl and have been evolving the space ever since. We are honored to be the stewards of this great place and carry on the tradition of being “THE PLACE” to go… even today, 115 years later and counting.